It's not unusual for books to have multiple covers. Often, a hardcover version of a book will have a different cover from the paperback version. Books that are published in more than one country also often have different covers. Updated editions or newer editions of books might also get a new cover treatment. Does this matter when it comes to deciding to read a book based on its cover? It might. 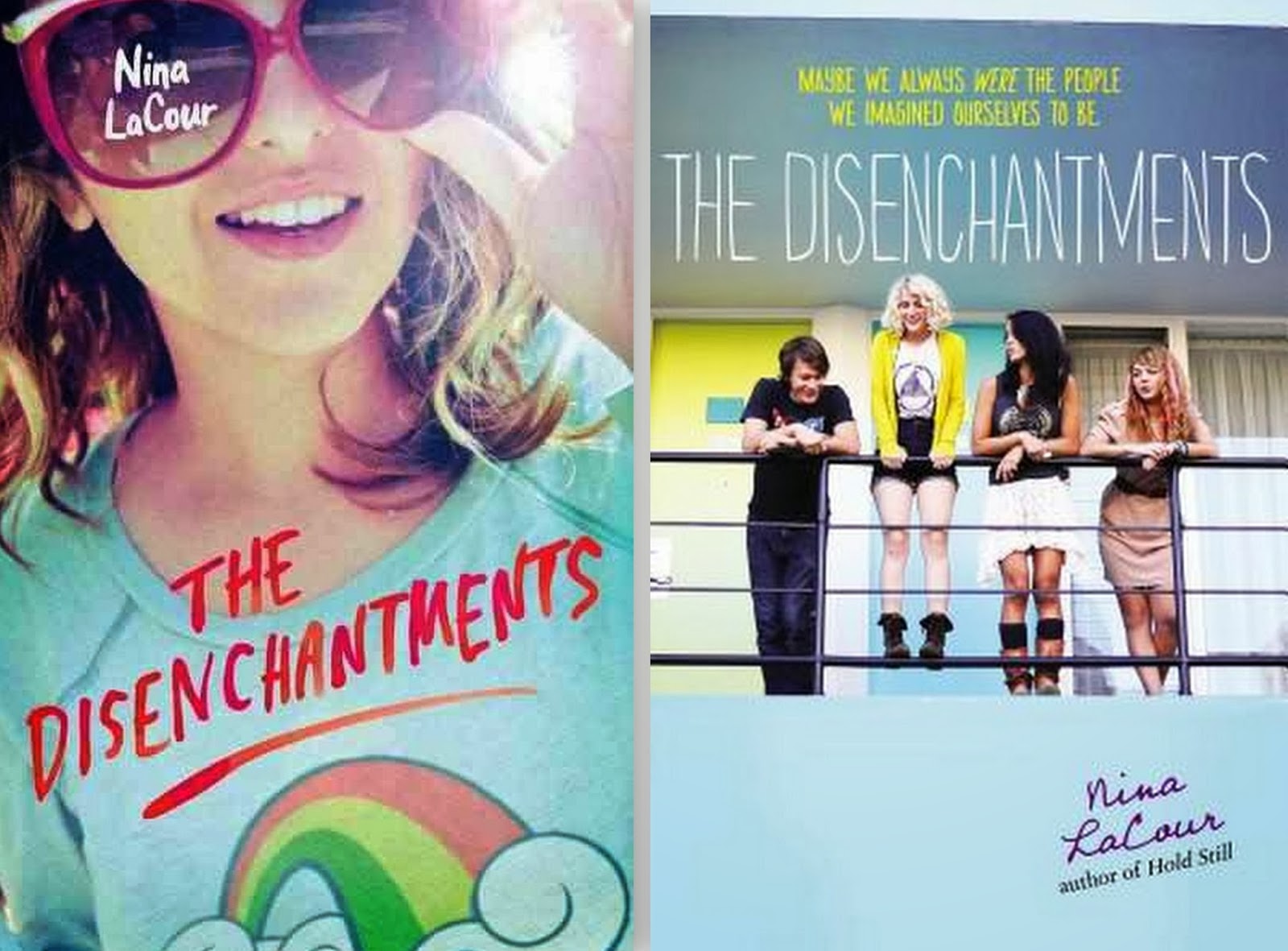 The Disenchantments by Nina LaCour

The image on the left is the cover for the hardback copy of The Disenchantments. The second image, which is from Goodreads, is of the paperback. I don't find either cover to be too appealing, but if I had to read this book based only on its cover, I would read it based on the paperback cover, not hardback cover. 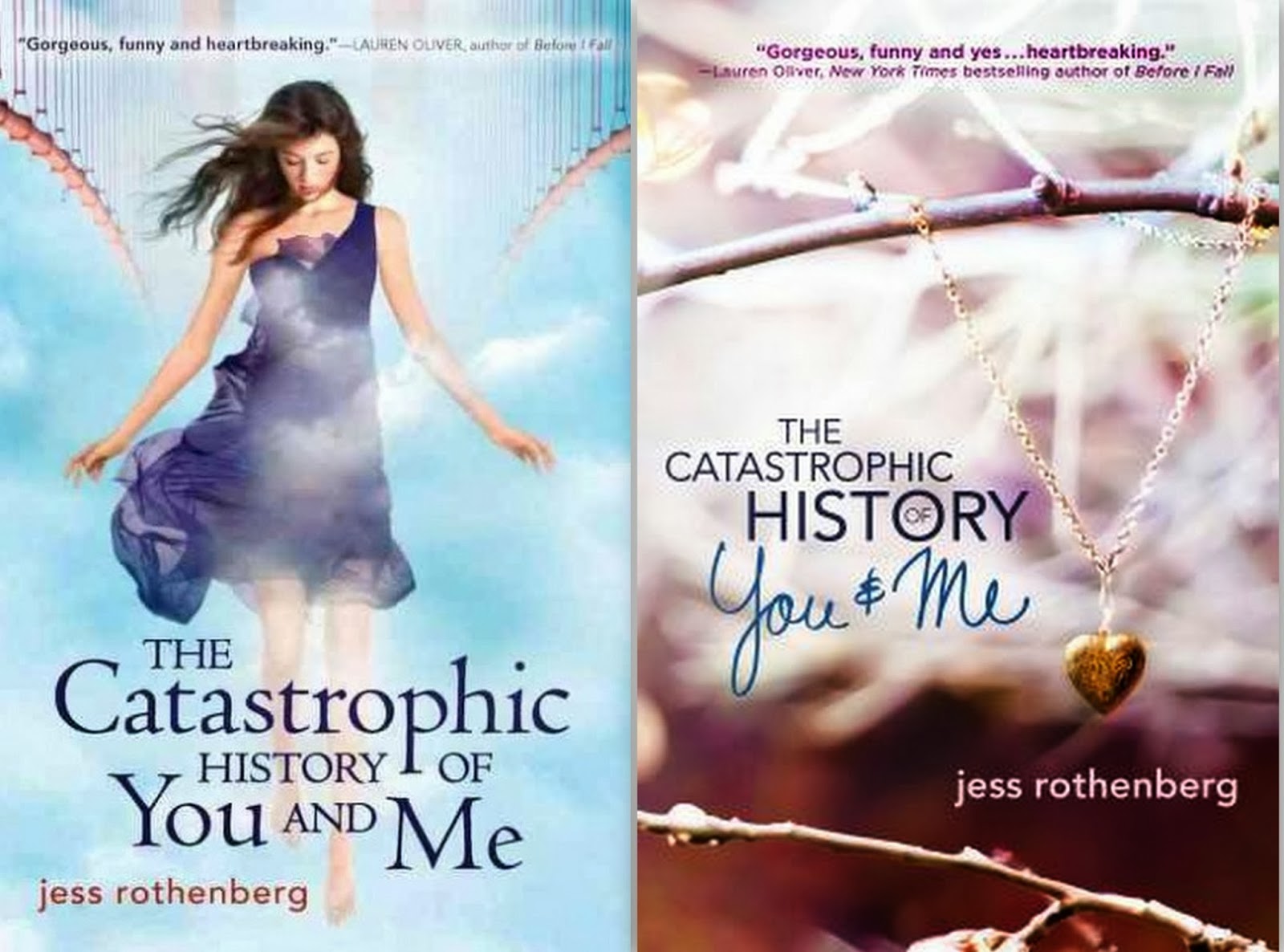 The Catastrophic History of You and Me by Jess Rothenberg
﻿ 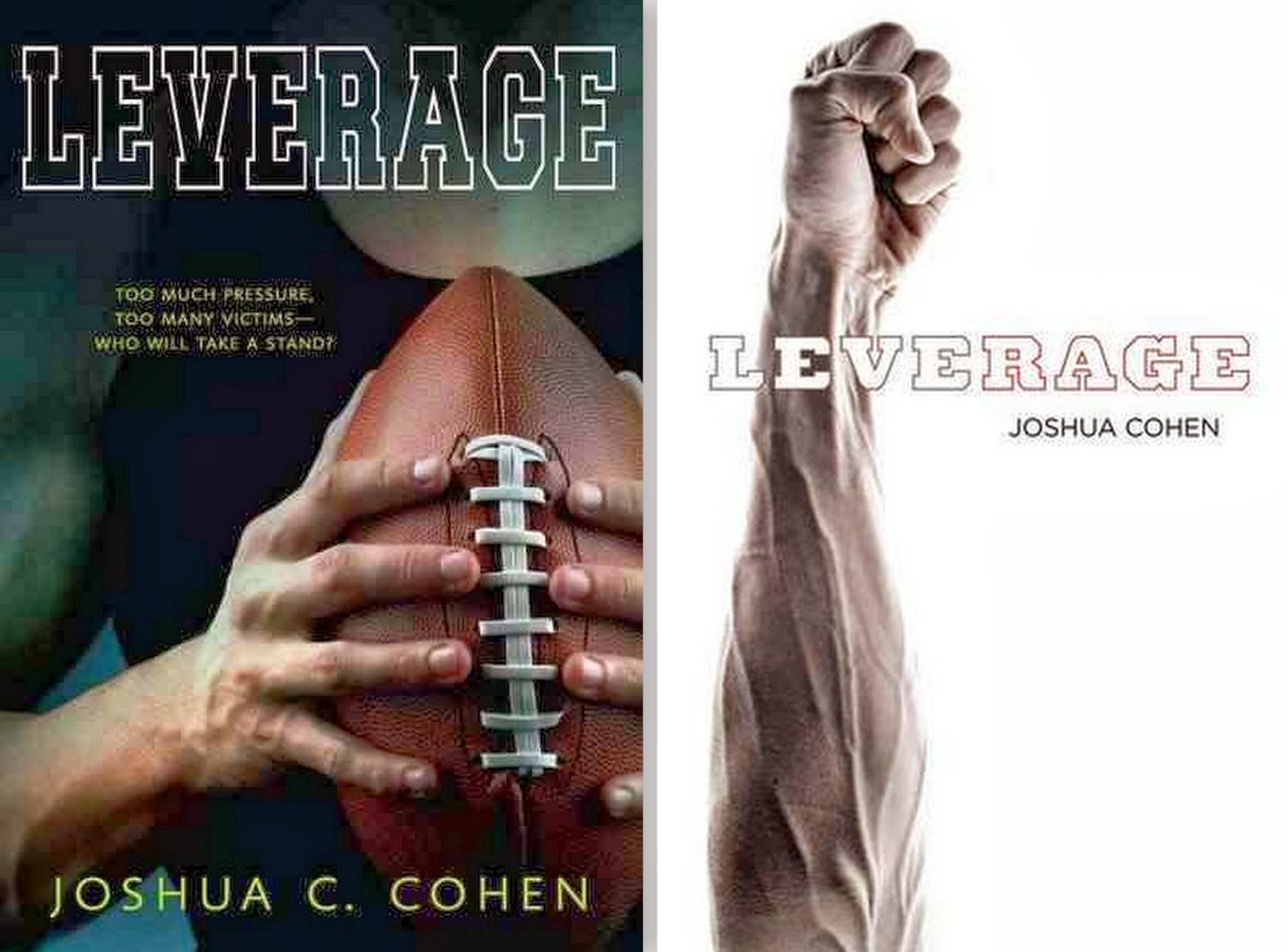 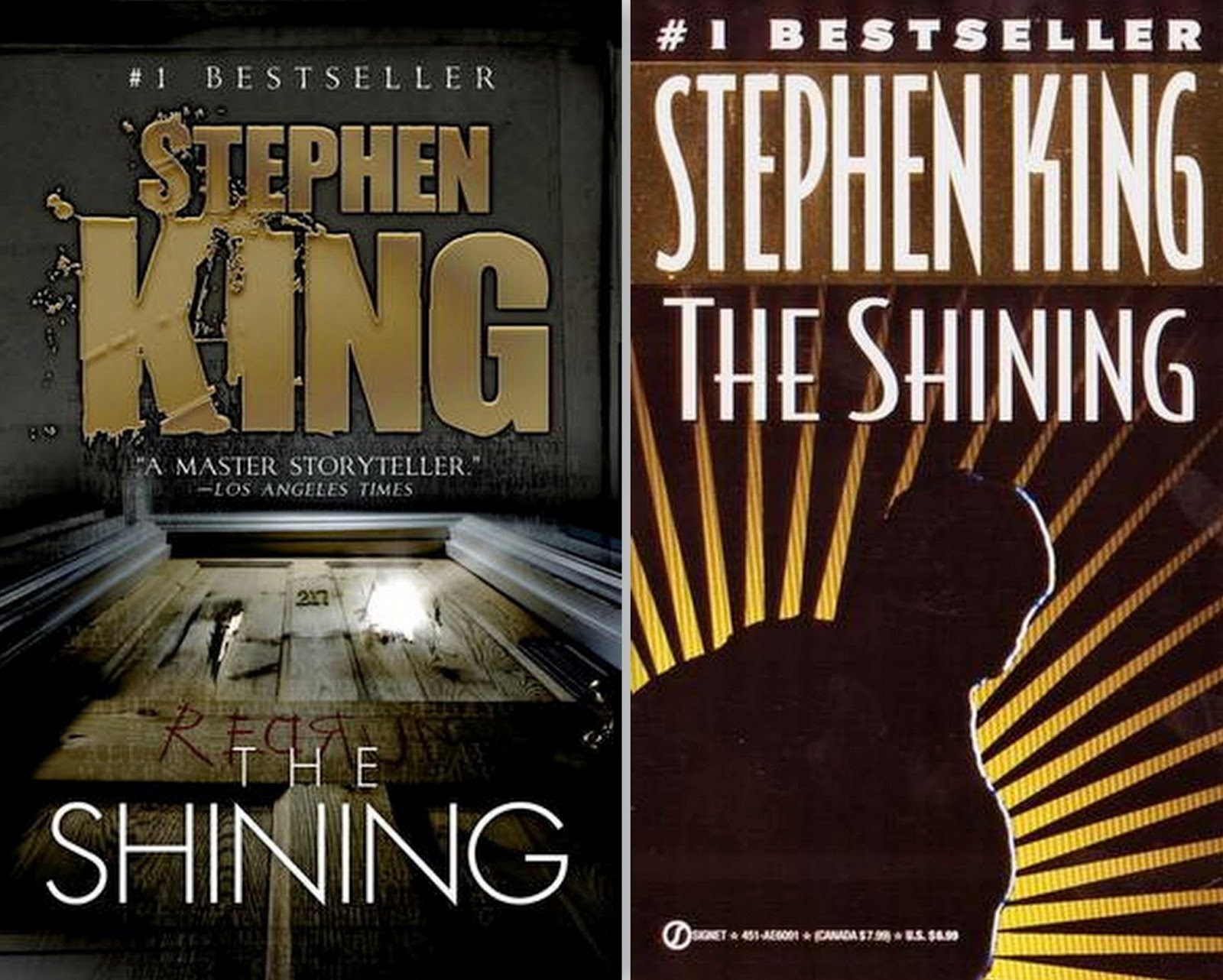 The Shining by Stephen King

Both images for The Shining are from Goodreads. The image on the left is the mass market paperback edition published by Anchor in 2012. The image on the right is the mass market paperback edition published by Signet in 1978. Over the years, The Shining has received multiple cover treatments. Goodreads has a good list of the different editions with the different covers. Based on these two covers though, I would read The Shining because of the cover on the left. It's more intriguing and terrifying than the cover on the right.

Do you read books based on their covers? When it comes to buying books, do you pick which edition to buy based on the cover?