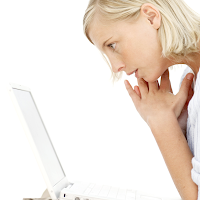 As the year winds to close, we are inundated with "best of 2012" lists.  Here are a few of our favorite book lists so far!

Amazon's Omnivoracious blog has a series!  2012 Best Books of the Year: Recommendations by Authors

Atlantic Wire: Books We Loved in 2012