While on spring break in Aruba, a young girl is accused of her best friend's death and must stand trial for murder in a foreign country.*

Dangerous Girls is sort of a cross between the real-life cases of Amanda Knox and Natalee Holloway. The writing was superb, the story engrossing, and the ending, while not unpredictable (for me; some reviewers have said they never saw it coming), still blew my mind. I didn't pick up another book until several days after finishing Dangerous Girls, because I just couldn't stop thinking about it.

Seventeen-year-old Parker Frost has never taken the road less traveled. Valedictorian and quintessential good girl, she's about to graduate high school without ever having kissed her crush or broken the rules. So when fate drops a clue in her lap--one that might be the key to unraveling a town mystery--she decides to take a chance.*

Jessi Kirby is one of my favorite authors, and Golden is her best novel so far. The question that Parker faces throughout the book is a quote from the Mary Oliver Poem The Summer Day: "Tell me, what is it you plan to do with your one wild and precious life?" If you decide to read Golden, expect to think about that question in terms of your own wild and precious life; almost a year later, I'm still dwelling on it.

Game by Barry Lyga (Note: This is the sequel to I Hunt Killers.)

After solving a deadly case in the small town of Lobo's Nod, seventeen-year-old Jazz, the son of history's most infamous serial murderer, travels to New York City to help the police track down the Hat-Dog Killer.*

Game is the second book in Lyga's I Hunt Killer series. I love a good murder mystery, and Game didn't disappoint. Read it closely enough, and you'll figure out what game the serial killer in this book is playing.

Dangerous Girls, Golden, and Game weren't the only books published in 2013 that I loved. The others I loved were (in no particular order):

Finally, I have two honorable mentions for books I loved last year but that weren't published in 2013. 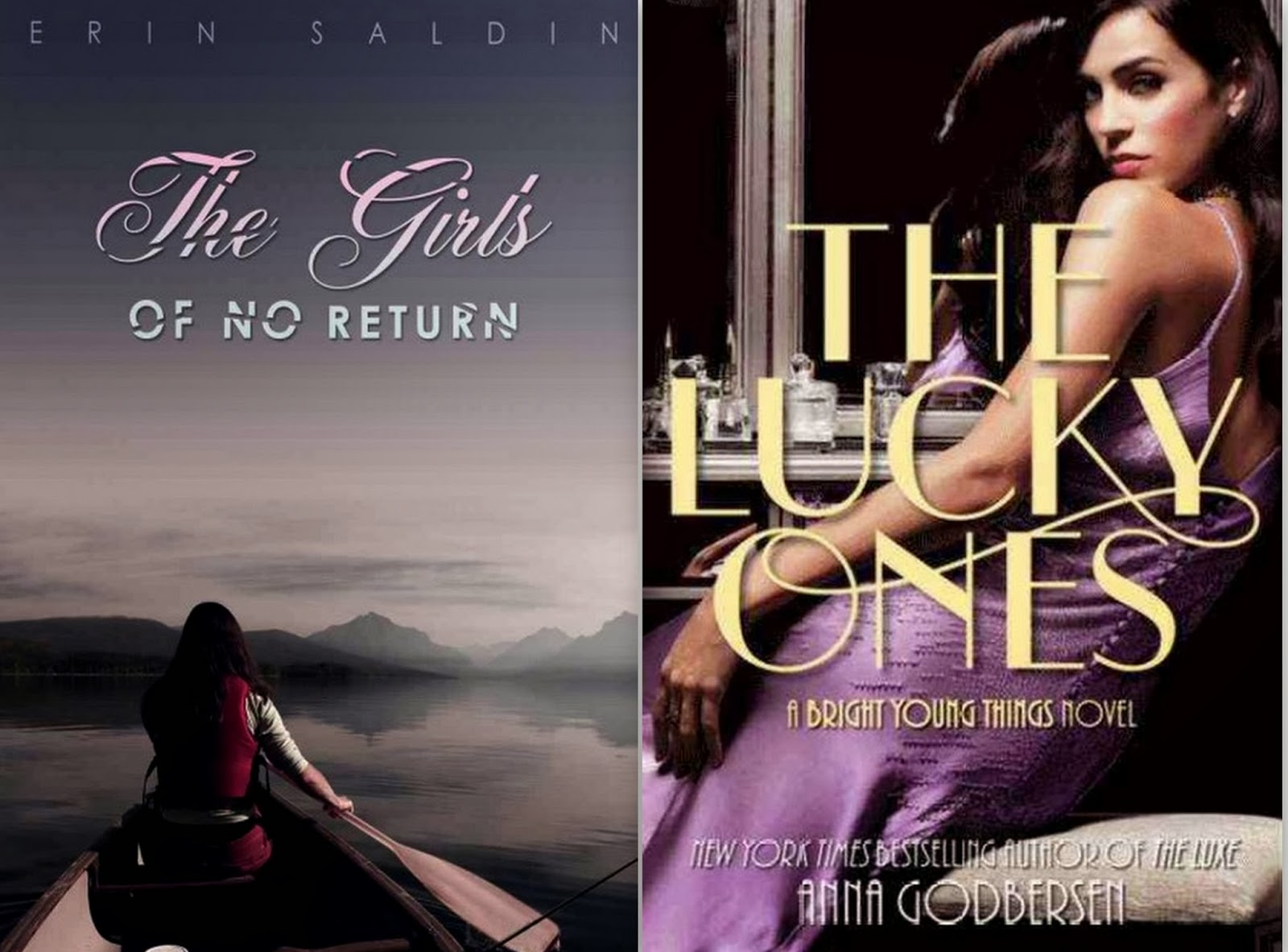 In a couple of weeks, I'll be taking a look at 2014 young adult releases--stay tuned!

*Book descriptions are taken from the library catalog, unless otherwise noted.
﻿
Posted by Kelly at 12:32 PM