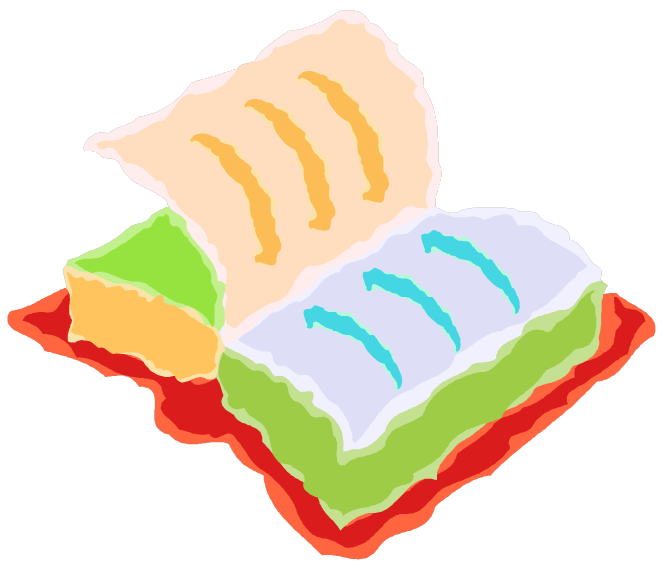 “Knowledge is like money: To be of value it must circulate, and in circulating it can increase in quantity and, hopefully, in value.”
― Louis L'Amour, Education of a Wandering Man

In the library, "circulation" means a lot of things.  What's sometimes called the "library card desk" is also known as "circulation".  When we look at a book's record, we count how many times it has checked out as its "circs". The library's collection floats (items checked out at one branch and returned at another stay at the branch at which they are returned), but its items circulate.

Are you ever curious about which titles get checked out the most in the library system? We've generated a couple of lists of the top circulating authors for kids and young adults in the last couple of months. If they are authors of a popular series or a currently trending title, we have noted that in brackets next to their name.


Dr. Seuss and Suzanne Collins are our clear winners, for now!

Posted by abcreader at 8:30 AM